You are not logged in. Please login or register.

A Ceasefire Caused by a Cigarette

Topic: A Ceasefire Caused by a Cigarette

It’s been a few months since the first WWI started, the ongoing fire makes soldiers from both sides exhausted.

“What’s wrong with the Germans? This is awfully quiet!”
“Maybe they are food poisoned and having diarrhea.”
“Haha!”

But they could hear Germans troops were having a good laugh as well. What was going on?
The man with telescope was totally astonished: “They have a Christmas tree!” 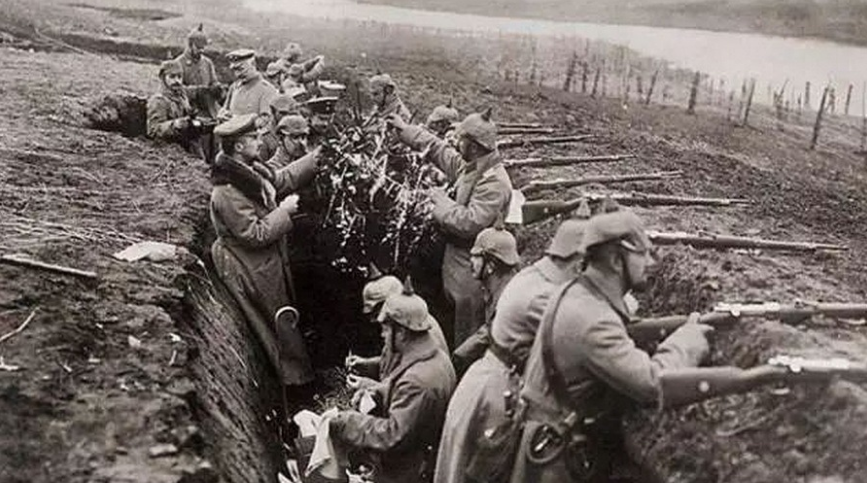 “Right! Today is Christmas!”
The other soldier can not believed it, and took his telescope:“Let me see that!”
“Germans troops are decorating a Christmas tree, they even have candles! Where did they get those?! ”

While they were talking, they heard the familiar melody of Christmas carol from the other side of the trench, as they sang:“Stille Nacht, heilige Nacht, Alles schläft; einsam wacht...”

British troops were stunned, their souls were reignited and their eyes were sparkling again. They were quiet and listened to the whole song, they couldn’t helped themselves but applauded for them.
Some of them started to sing in respond to the German troops. Although they sang Christmas carols in different languages, but at this moment, they understood each other. Everyone was immersed in the atmosphere of holiday. Music has no boundaries, everybody likes music, especially this sound was much more pleasant than cannon firing.

German troops started to decorate the area around their trenches, they placed candles on their trenches and on Christmas trees. At the mean time, a German fellow, climb out of the trench, dusted off his uniform, walked forward with raising his both hands. Nobody knew what he was up to. A British soldier was going to fire, other stopped him:“No Fire! No Fire!”Some discovered, what this German fellow holding in his hand, was a box of cigarette.

One British soldier climbed out of the trench, with a can food in his hand. It seemed like they would like to exchange gifts.
“Wish you a merry Christmas, sir.”
“Thank you , you too. Your English is really good.” 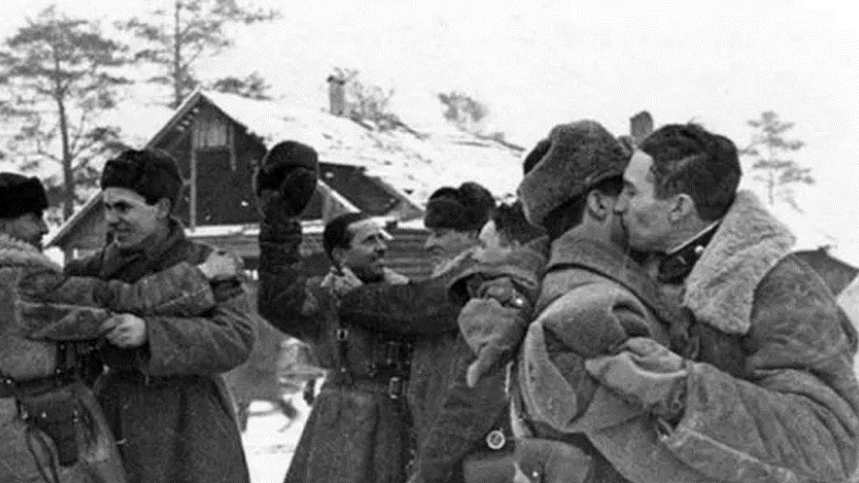 One after another, more and more soldiers from both troops walked to the no-man’s land, they exchanged cigarettes, alcohol and chocolates, showed their family pictures to each other, enjoyed each others’ compliments. They hugged and talked, like brothers.

There was no fire in Ypres that day. This unofficial truce lasted through Christmas night, continuing until New Year's Day in other sectors.

The ceasefire in 1914 was the last knight spirit of World War I. The war swallowed up lives, but it did not devour hearts that longed for peace and love. 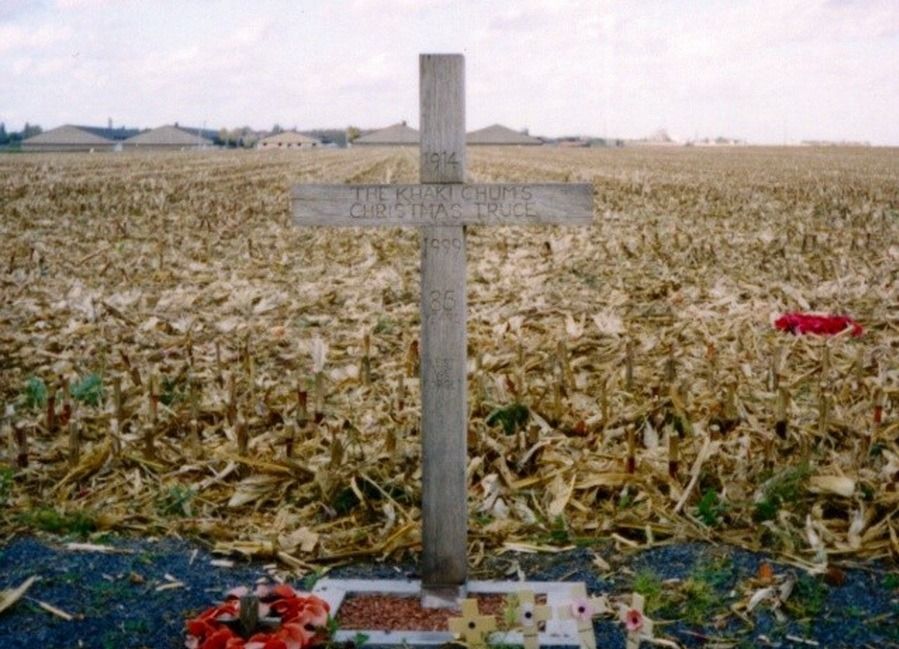 A cross, left near Ypres in Belgium in 1999, to celebrate the site of the Christmas Truce during WWI in 1914, memorize the humanity during the war and express the desire of peace.

In this peaceful time, the meaning of “No fire” is more than the stop firing during the war, it means to stop smoking for your health, friends and family, eliminating the contradiction between smokers and non-smokers. 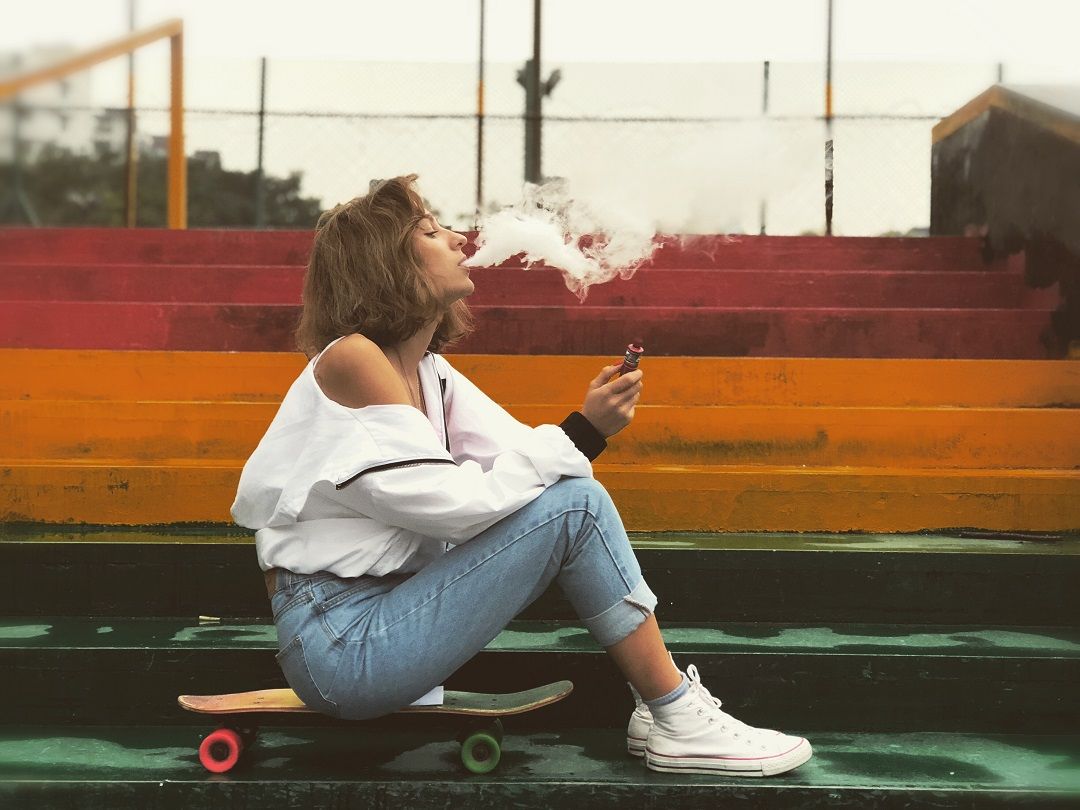 Wismec is dedicated to provide an option for healthier lifestyle (https://store.wismec.com/). For smokers, using a e-cigarette instead of igniting a cigarette, this is a huge step. But the point is, you have to be brave and step up, like the German soldier who first stepped up from their trenches.